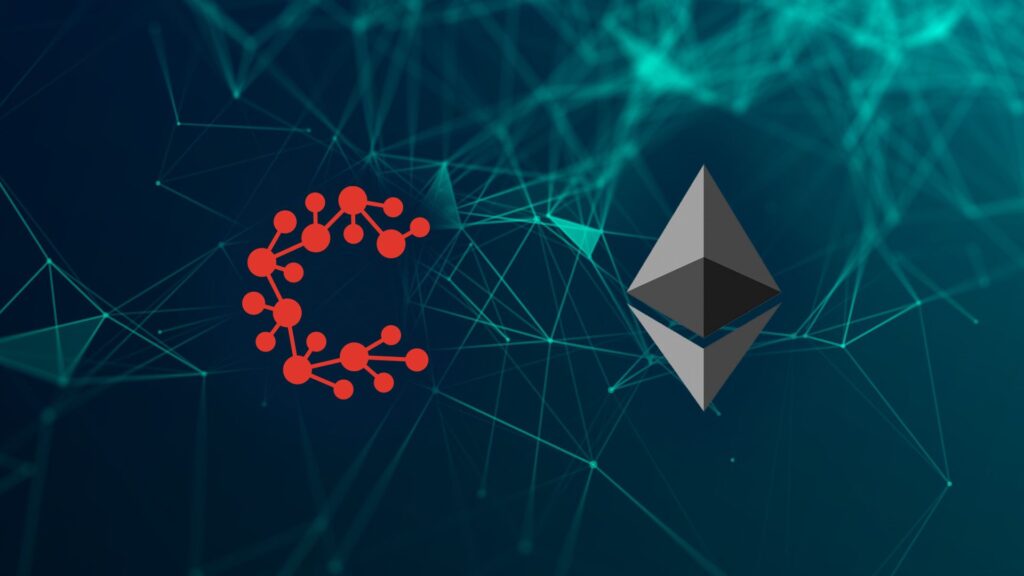 Ethereum, Casper and the CSPR blockchain

There are two separate consensus algorithms defined as being Casper protocols

Currently Ethereum is a Proof-Of-Work (POW) blockchain. This means it is constrained by the same drawbacks as all POW blockchains, namely efficiency and security, read more about consensus protocols here. Because of this, the Ethereum council has opted to shift ETH from a POW blockchain to a POS through a staged fashion via 2 major upgrades – ETH2.0 and ETH3.0. The move to ETH2.0 will first implement the FFG protocol (which is a hybrid POW/POS blockchain) with the 3.0 release moving ETH to a fully POS blockchain implementing, CBC (read more about CBC here).

The reason for this staged upgrade is that Ether can be considered in a similar way to a huge super tanker i.e. with considerable mass and slow momentum but requiring a lot of effort and power to change course. Endless projects and an incredibly high market cap, means that any major changes to Ethereum take considerable time.

As mentioned, the first implementation (FFG, ETH2.0) will result in a hybrid blockchain where the blockchain will grow each block with the familiar ethash POW algorithm. However every 50 blocks the chain finality is assessed via a network of validators. The reason why FFG cannot be POS consensus is that a consensus protocol provides 2 guarantees:

ETH 2.0 will still be using  POW for it’s liveness, with the safety of Casper, hence the hybrid model – to implement liveness on POS you are required to have leaders, eras, leader selection etc.

How does CSPR fit into this? CSPR, being a completely new blockchain, doesn’t have the same constraints as Ethereum and so has jumped straight to Casper CBC implementation for their blockchain and using an innovative Highway Protocol to guarantee liveness and strong optimistic finality (which is currently planned for the ETH 3.0 – possibly several years away)

OK great…so what’s the point of this? Well ignoring the details of CBC for now (which I shall cover another day), the fact that CSPR has ALREADY implemented CBC means that if any project wants to explore dev on this, they can do so right now, without having to wait for the ETH3.0 upgrade.

Additionally, the CSPR team has created a transpiler from solidity to rust (RUST being where smart contracts are written on in CSPR) meaning any project (say a hypothetical defi team) can move to CSPR and get a head-start on their CBC implementation.

These facts position CSPR very well for adoption by developers and makes the token a very appealing investment not only in the short term, where CSPR capitalises on CBC, but also in the long term, where the CSPR blockchain can be considered as almost a dev instance of ETH.