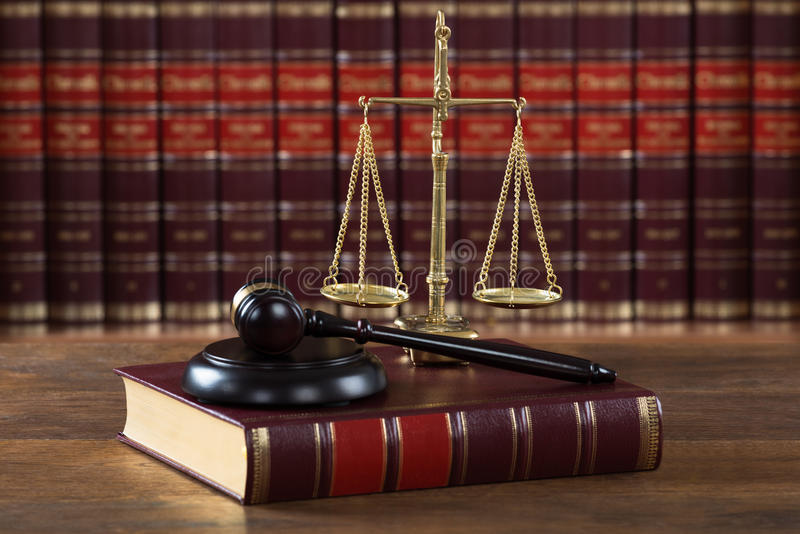 US financial authorities are planning to take a more active role in regulating so we thought we would cover a few key points in this post. The opinion of the team at Ghost Staking is that greater regulation is a good thing and required to push adoption of crypto more into the mainstream.

One sign of greater regulation in the US comes with the first meeting of an inter-agency crypto ‘sprint’ team involving the three leading federal bank regulators (1) Comptroller of the Currency (2) the Federal Reserve and (3) Federal Deposit Insurance Corporation. The goal of the team being to put ideas in front of the agency for consideration. In general any regulation of this nature will take time to bear fruit as it is difficult to determine who has the legal authority to oversee the market. The difficulty being the coordination across agencies, hence the formation of the group.

Additionally, Janet Yellen (78th United States Secretary of the Treasury) is taking charge of a proposal proposed by her predecessor Steven Mnuchin within FinCEN – Financial Crimes Enforcement Network (a bureau operating inside the treasury), implementing a crypto counterparty rule. The rule shall require crypto exchanges to collect counterparty information from transactions sent to “unhosted wallets”. This being where US citizens are looking to transfer their holdings from an exchange to their own personal wallets may need to comply with new Know-Your-Customer (KYC) requirements.

Under the rule, cryptocurrency exchanges would need to maintain personal data on transactions above $3,000. In the event that a transaction is over $10,000, the exchange would need to gather, store and report it to FinCEN.

Janet Yellen has previously acknowledged that the US does not have an adequate framework to regulate crypto at present.

U.S. Senator Pat Toomey (in a letter to Janet Yellen) has requested FinCEN to reconsider the rule and he feels it would be counterproductive to impose a heavy burden on crypto firms and may not actually combat illicit activity. Other opponents to the rule say this could impact DeFi products, as many smart contracts that store funds do not require names or addresses. DeFi aside, simply maintaining excess records beyond typical KYC requirements may prove a burden to smaller exchanges.

Separately, A US financial regulator warns against strict crypto rules. Hester Peirce, one of two republicans among the five commissioners at the SEC is reported to be worried about the push by several US regulators to play a more active role in the crytpo markets. Her comments expose the splits at the top of the SEC, with the head, Gary Genser wanting tighter controls. These latest comments highlight how Genser will encounter pushback from inside his own agency when trying to push his agenda. Asked about Gensers previous comments on regulation she said: “I am concerned about trying to make it harder for people to do truly peer-to-peer transactions . . . I think regulation doesn’t all have to happen at government-level. You can have pretty effective self-regulation.”

in March 2020 the Supreme Court in India struck down a temporary ban passed earlier by the Reserve Bank of India (RBI). This, coupled with the fact that the government is currently forming a panel comprising of both public and private side experts on the matter in view of potential regulation is a very different direction to that of the conclusion of a similar task force in 2019 (who concluded with a recommendation of an outright ban). The Reserve Bank of India has also decided to remove a 2018 rule that forbid banks from facilitating cryptocurrency trades – previously this restriction made it difficult for crypto exchange in India to fund operations and offer funding services to clients. In March of this year (2021), the county’s finance minister, Nirmala Sitharaman stated she wanted to foster innovation in crypto “We want to make sure that there is a window available for all kinds of experiments which will have to take place in the crypto world….We are not closing our minds.”

Recently there has been a notable growth in popularity and transaction volumes across the India crypto market with exchange platforms such as ConDCX gaining national traction. Exchanges like this seem to be efficiently self regulating in an effort to pre-empt and alleviate some of the concerns by regulators )in a similar fashion to the online gaming industry. It seems finance officials are reluctant to be recorded in history as being the officials who refused to recognise the importance of blockchain technologies for the future of the nation’s digital economy. Finally the New Indian Express reported that Securities and Exchange Board of India (SEBI) would oversee regulations for the cryptocurrency sector after Bitcoin gets classified as an asset class, thus implying the classification.