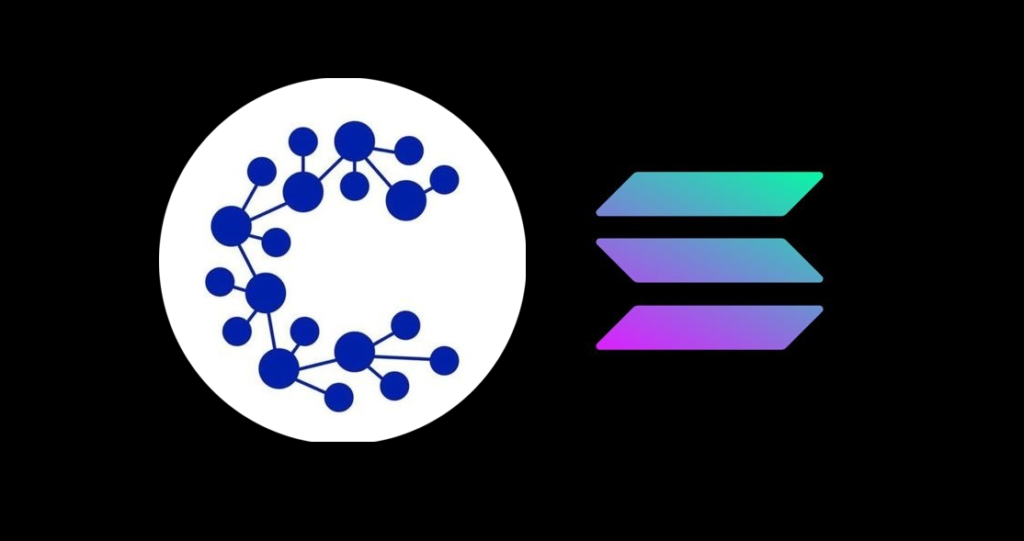 With the recent increase in the price of the Solana (SOL) token, reaching a market cap of $18bn, we thought we would do a mini deep-dive into the project, highlight comparisons with CSRP and conclude why we believe CSPR is the stronger of the two tokens. Additionally we shall cover what we believe are the drivers of the SOL price increase.

As we have extensively covered CSPR in our previous articles, we shall focus on first providing insights into the history of SOL and the consensus protocols before moving to the comparison and concluding with a summary. Prior to reading this piece, we would recommend first reading our deep-dive of the CSPR token, which can be found here.

SOL began its life in 2017 with the aim of addressing the time taken to reach consensus as seen in Bitcoin and Ethereum. A year later Greg Fitzgerald was hired as Solana’s principal engineer to code the blockchain network in the Rust programming language (the same as used in CSPR). Solana’s mainnet beta was launched in March 2020.

The solution implemented by SOL was a dual consensus protocol, implementing a Proof of History (PoH) which runs in parallel to the Proof of Stake consensus (PoS), read more about consensus protocols here. The reason for implementing PoH is that it enables transactions to be ordered as they enter the network, rather than by block. This solves the problem of agreeing on time. Whereas other blockchains require validators to talk to one another in order to agree that time has passed, each Solana validator maintains its own clock by encoding the passage of time in a simple SHA-256, sequential-hashing verifiable delay function (VDF).

Proof of history uses a recursive verifiable delay function to hash incoming events and transactions. Every event has a unique hash and count along the data structure as a function of real time. This provides information on what event has come before another, giving a verifiable order of events as a function of time, which helps the network agree on time and ordering of events, without having to wait to hear from other nodes.

Proof of History however is not the consensus mechanism for SOL, its simply a way the network improves the performance of SOL’s PoS consensus mechanism. The network’s PoH algorithm is used primarily to ensure node synchrony, as opposed to being used directly for consensus. It runs in parallel with its PoS layer.

TPS (transaction per second) of 50,000 is achieve via the dual protocol approach described above, however is only possible with the use of a network of 200 physically distinct nodes running with GPUs (extremely powerful servers).

Although SOL’s maximum token supply is close to 500 million tokens, its current circulating supply is just over half that, at 280 million tokens. Additionally, it should be noted that around 60% of these tokens are controlled by the project’s founders and the Solana Foundation, with only 38% reserved for the community.

We feel that a contributing factor to the increase in the price of SOL in the first half of 2021 was due to several airdrops, enticing both retail and institutional investors to buy and hold the token.

While Solana isn’t explicitly making a concerted effort to launch these projects, the protocol’s main decentralized exchange, Serum, was responsible for the recent COPE airdrop, which distributed 2,000 tokens to users who participated in the joint DeFi hackathon held by Solana and Serum. After the airdrop, COPE eventually listed on Serum for $0.50 on March 30, and the price of the token then rose substantially into April. This then fuelled increased speculation of further airdrops which was indeed the case with a series of token launches and airdrops with similar-sounding names — including HOPE, ROPE and KOPE — whose launches on the Solana blockchain have coincided with a 55% rise in the price of SOL since the start of April, up until the most recent pull back in the crypto market.

We have seen within many instances of the 2017 bull market how aggressively pushing airdrops can cause a temporary increase in price to levels which are unsustainable. This is due to the demand created in the token for a pure participation play in the airdrop as opposed to a more natural growth in the evolution of the token price. We can therefore speculate that a proportion of the current price is made up of these buyers and it is unclear at present what the propensity is for these individuals to hold the token for longer term periods of time.

We have covered the basics of SOL and partially what has driven the price rise in the first half of 2021. We have not covered the more recent price rise as at present there is not sufficient data to explain this. We can however speculate that it is likely being driven by a pivoting of investment to alt layer 1 blockchain space. This is consistent with the increased trading volumes seen in Ethereum also.

To conclude this article we can state that both CSPR and SOL contain breakthroughs in blockchain technologies. The driving feature of SOL is the parallel PoH protocol which enables it to achieve a high throughput of 50k. This approach has been taken as opposed to sharding which is the route CSPR is looking to take to build on top of its market leading security protocol. Both blockchains will therefore command market share in the near to medium term, however we feel that the CSPR blockchain has taken proactive steps in its engineering to make it a more robust future proof blockchain. Just as SOL has implemented a PoH parallel protocol, we will observe more advancements in technologies being developed within the future and therefore the flexibility to adapt and change with these developments is important for the longevity of any blockchain. In addition, CSPR has positioned itself well to facilitate both public and enterprise blockchains (read here) therefore providing two source of adoption with the option of exposure to a market that requires the ease of switching between both public and private.

The infrastructure required in setting up a validator node is also very important we feel. The infrastructure and running costs of the GPU’s required on the SOL network, has the potential to limit future decentralization of the network. This is contrast with CSPR which although currently has a max of 100 validators, this can and likely will increase in the future.

With regard to price, we can therefore expect to see significantly upside in the price of the CSPR token as adoption increases. There is a clear relative value differential in play between the two tokens. We feel this has been exacerbated by the demand created by airdrops in SOL. Over the medium term we feel the market caps of both projects will converse, with CSPR taking the lead in the longer term.

2 thoughts on “Casper vs Solana”